Staples InTents share their journey to global travel, and saving their marriage along the way

Sonya & Necota met in 1998 at their alma mater, North Carolina A&T State University (AGGIE PRIDE!). They soon fell in love and were inseparable. They moved to Atlanta in 2002 and married shortly after. Years passed and as life would have it, they drifted apart.

Years later, on the brink of divorce, their marriage counselor gave them the advice to say YES to each other. Not so enthusiastic about Sonya’s request to go camping, Necota said yes and their journey began. They soon began going out monthly to escape the city and found that through being outdoors and glamping they were able to reconnect and grew closer to each other.

With the love of glamping now engrained, they wanted to share their new love with their friends and family, since no one wanted to go with them camping nor understood why they wanted to go. They started making videos and sharing on Youtube as a means to share with their family and friends, but soon realized it was their passion to share their love for camping and the growth they experienced through it to other people.

And that is how their life InTents came to be.

Sonya is the practical Staples, the navigator, glamp site decorator, tent master, and the one who helps keep Necota from killing himself (which is the most challenging). She enjoys cooking, with breakfast as her specialty, and can often be found in a hammock or by the fire. Sonya is an extroverted-introvert who seeks comfort in quiet time, but enjoys hanging with the crew and will follow Necota just about anywhere, if he holds her hand.

Necota is the driver, the pack mule (heavy lifter of gear), the mechanic, DJ, security, chef, woodsman, and handyman. He’s a small town renaissance man with big city dreams. Necota is the life of the party and loves meeting new people, and will try almost anything. A born adventurer, there is not too much Necota won’t try, at least twice.

Info about The Gathering 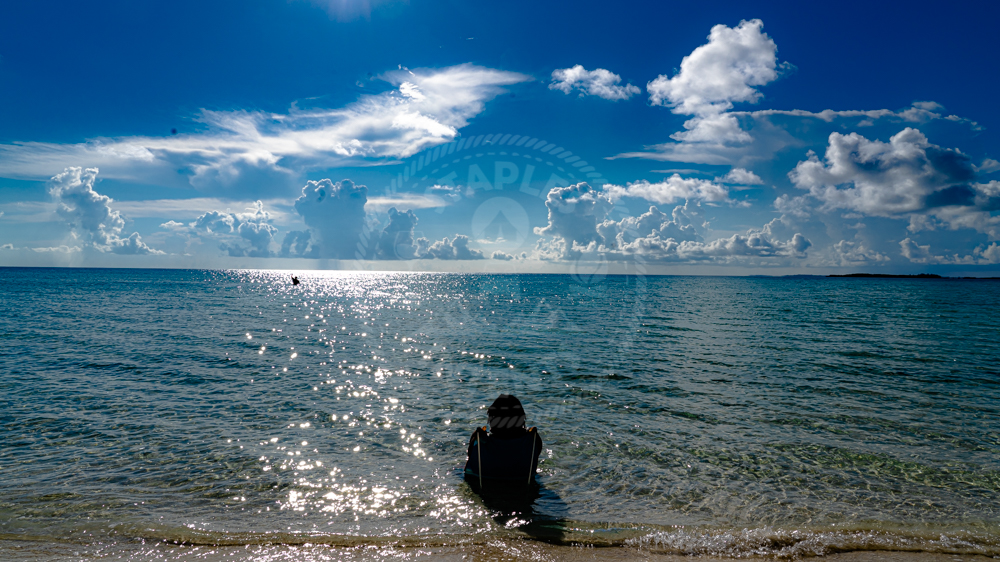 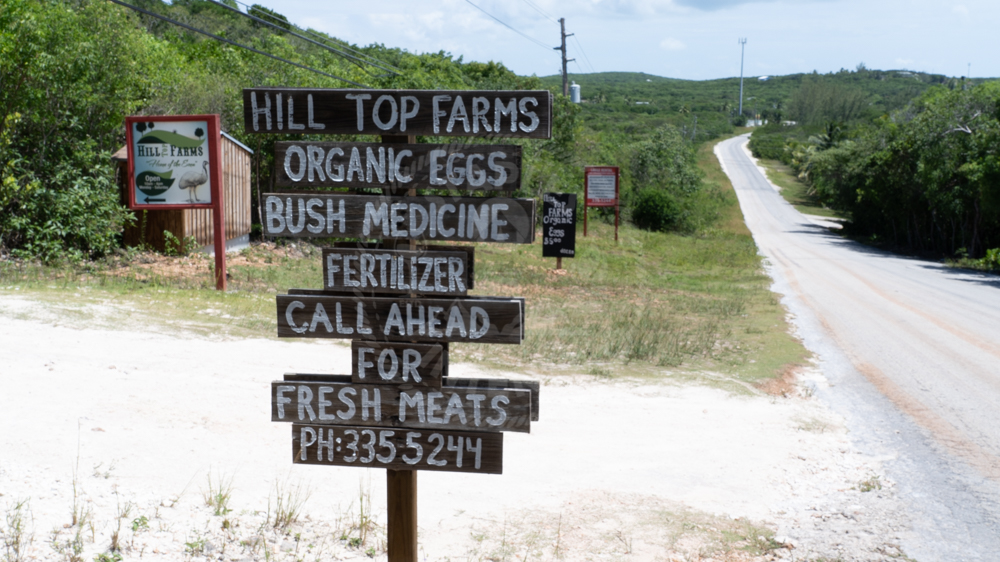 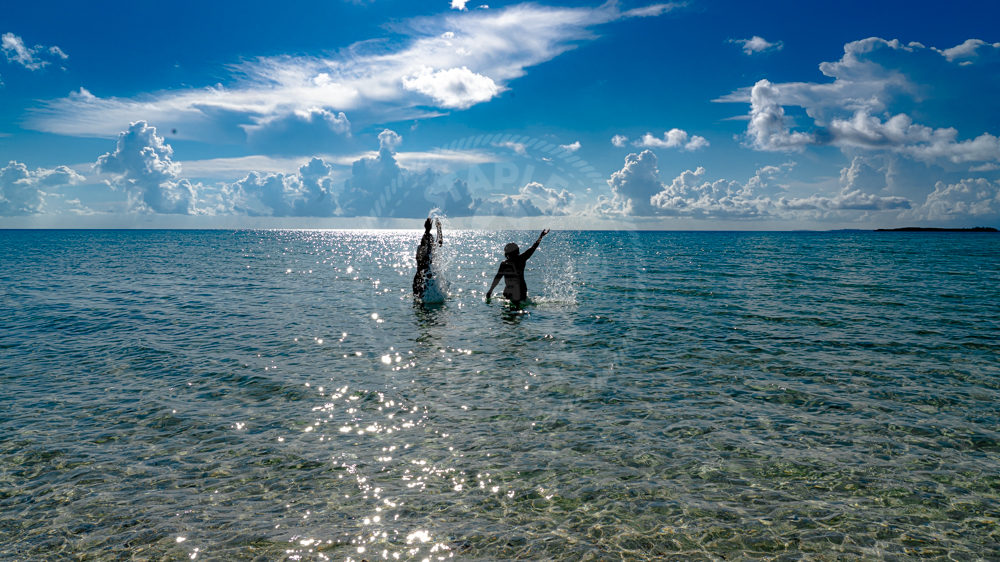 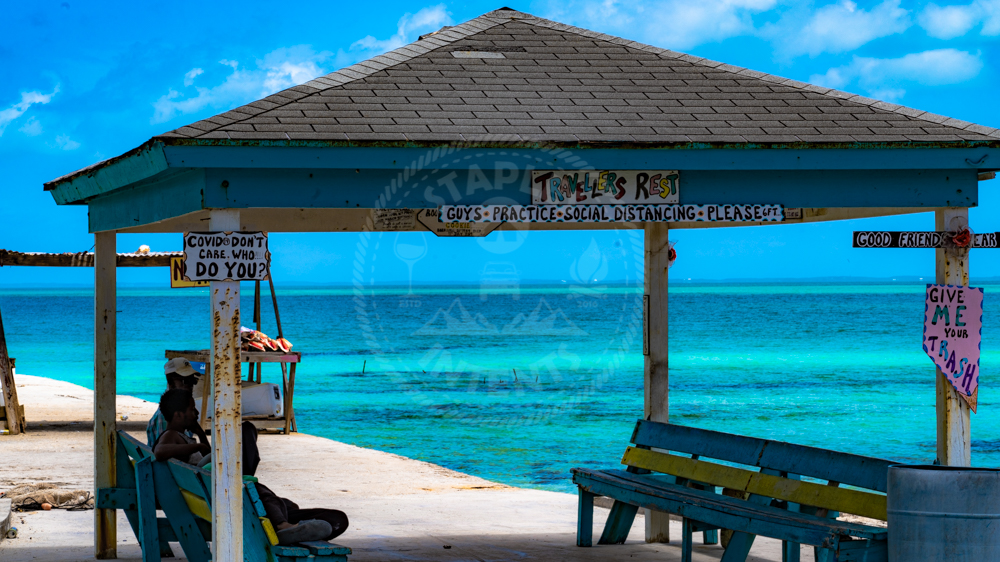 This episode sponsored in part by

Frank, aka Frank the Tank is a 1997 Toyota Land Cruiser (triple locked). Frank started out as our weekend camping truck, but quickly evolved to so much more. Frank became our glamping and off-road rig, that transported us to our happy place. Frank went through several rounds of modifications including; Old Man Emu heavy duty suspension, Rocky Road sliders, ARB front bumper with Warn winch, customized dual tire carrier, Front Runner Slimline II roof rack, Nilight lighting system, and Blue Sea dual battery system. Frank has taken us to the edge of many cliff…

Our latest addition to the family is a 2016 Toyota Land Cruiser, also known as DOT (short for Sonya’s grandma’s name, Dorothy, the strongest person we know). We purchased DOT aka Deep Overland Transport, because she is strong and resilient, all the qualities of Grandma Dorothy. DOT has been upgraded to manage tough terrain with ease. It features the Ironman Foam Cell Pro stage 2 suspension 2.5”lift, 35” BFG KM3s, and Level 8 “Slam” 18” wheels. We also added a Long Range America (LRA) 40-gallon auxiliary fuel tank and a customized LRA tire carrier. The recovery feature currently is a set of Maxtrax recovery boards. DOT is ready for overlanding the world’s harshest conditions but we still have more features to add!