Summary:
Scott jumps on a Triumph Scrambler 1200 XE to explore the south African kingdom of Eswatini. Along for the journey are two friends from Bonafide Moto Company, Alan Shenton and Joe Fleming, who share their stories of surviving war in Iraq to playing with the Cure. We dig deep into motorcycle travel, Triumphs, and even video production. 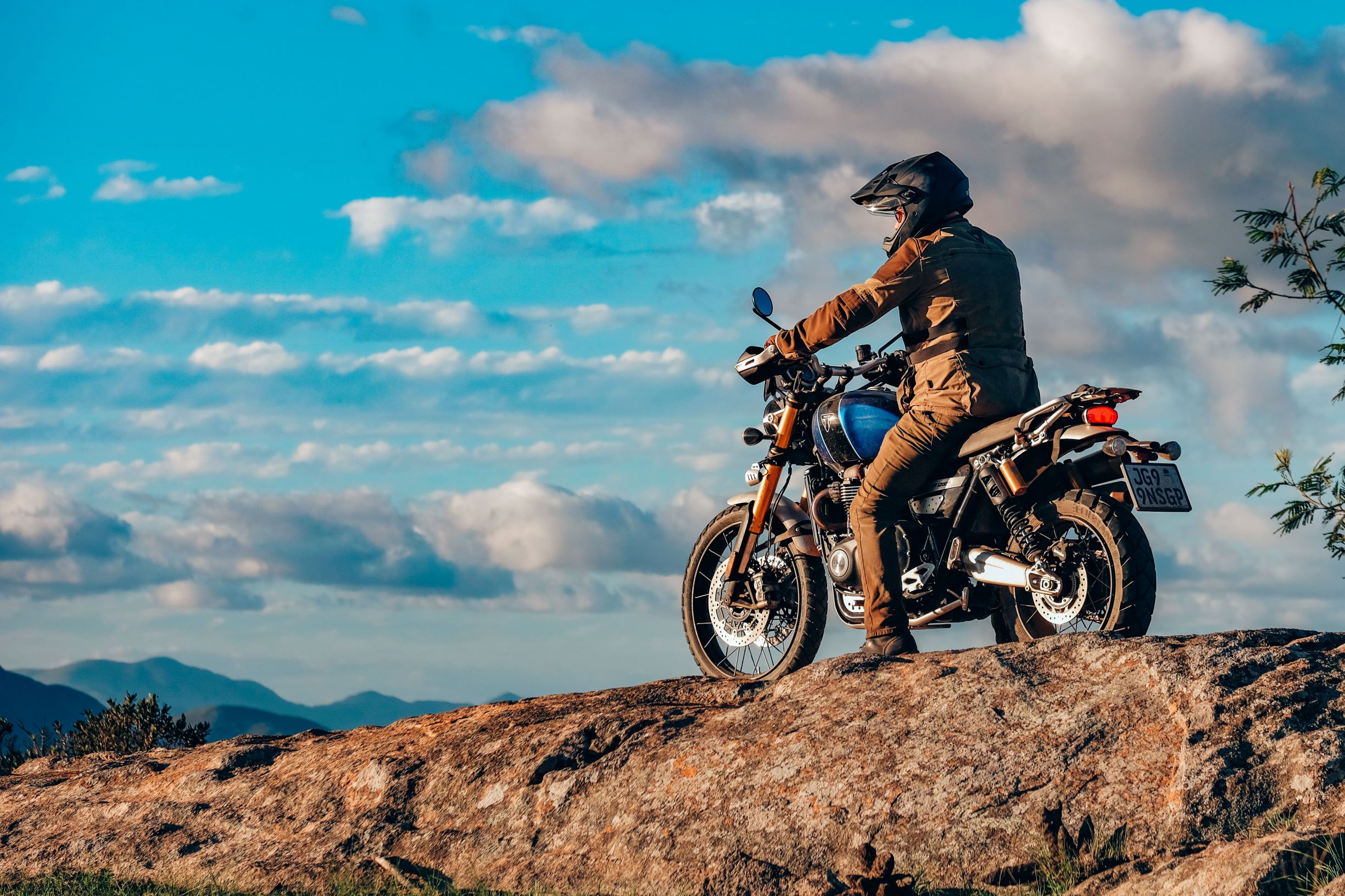 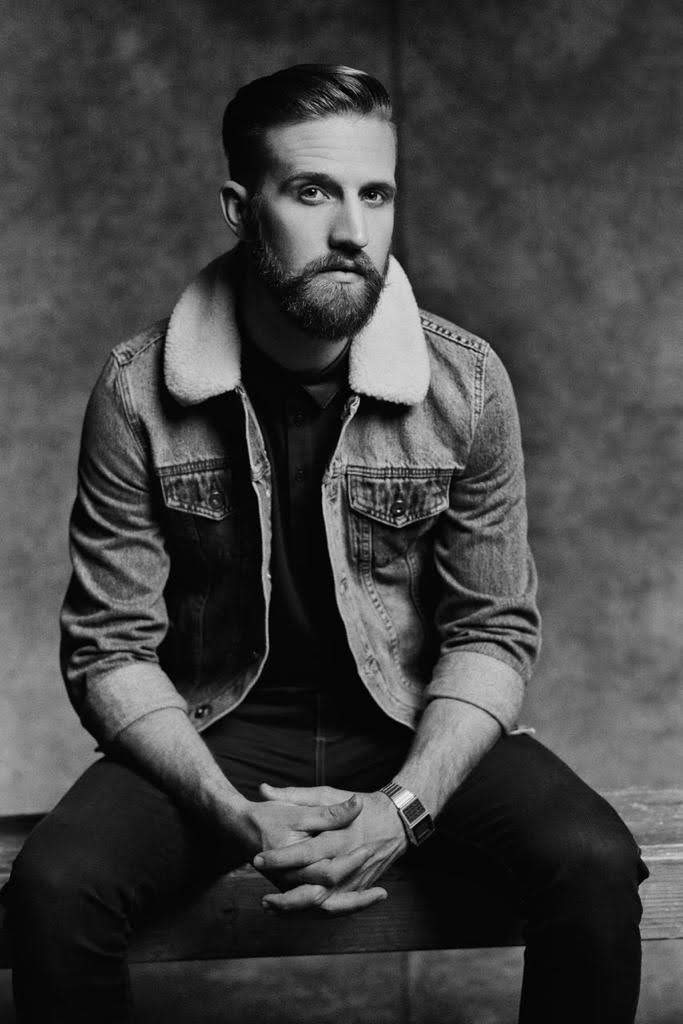 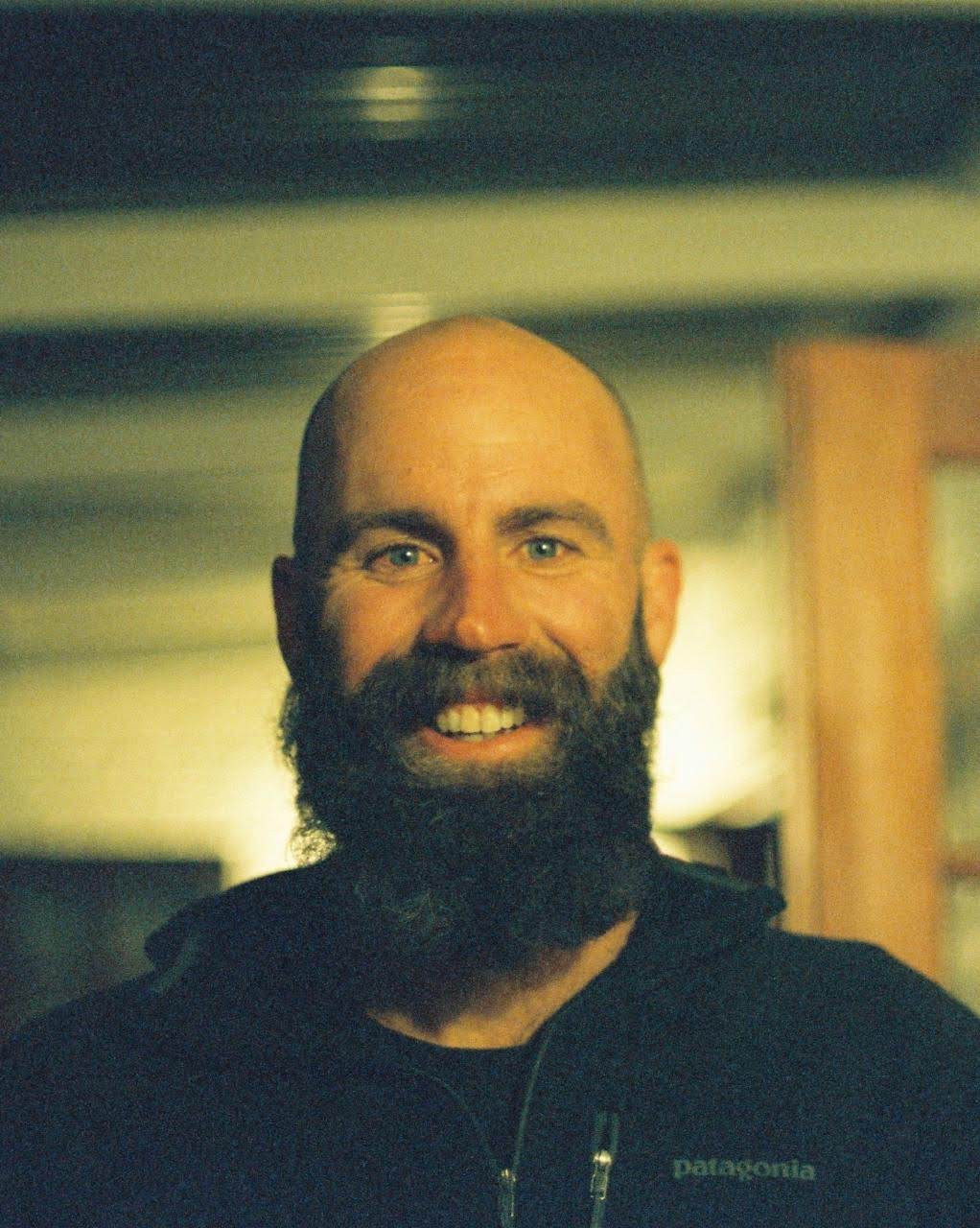 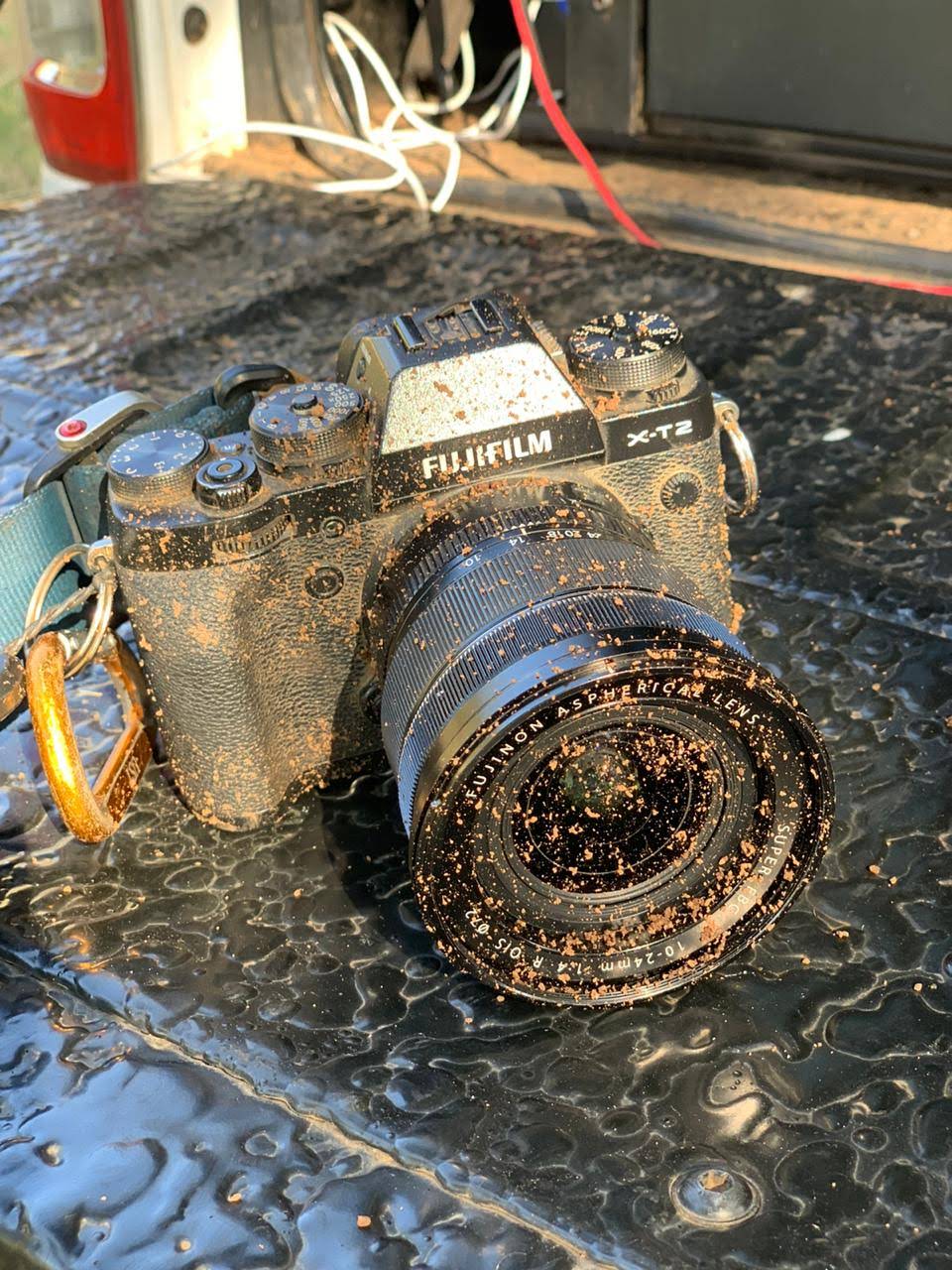 Alan's Father on the British Classic: 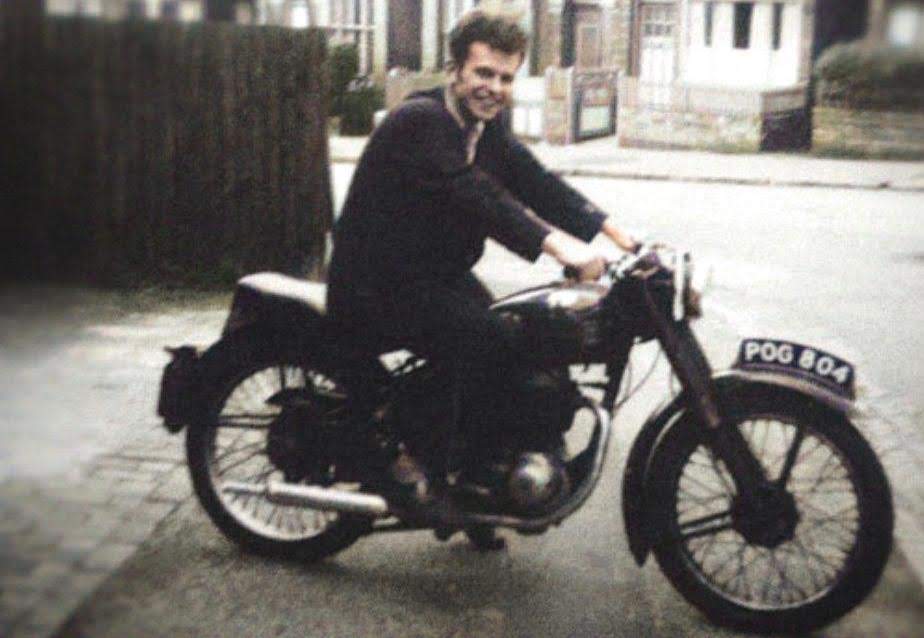 
Host Bios:
Scott Brady
Scott is the publisher and co-founder of Expedition Portal and Overland Journal and is often credited with popularizing overlanding in North America. His travels by 4WD and adventure motorcycle span all seven continents and includes three circumnavigations of the globe. His polar expeditions include two vehicle crossings of Antarctica and the first long-axis crossing of Greenland. @scott.a.brady

Matthew Scott
Matthew is a leading expert in automotive adventure. He has extensively explored the world's most remote places by 4WD and is considered an industry authority on overland travel. He is the only American to ever become an editor of a major Australian 4WD publication and has over 15 years of competitive auto racing experience. @mattexplore