Christian Pelletier on Not Taking Traveling the World so Seriously

Christian Pelletier on Not Taking Traveling the World so Seriously

Matt Scott and Scott Brady interview Christian Pelletier on his time working in West Africa, buying used vehicles in Australia and South America, and the not taking travel so seriously. Christian is a technology professional (also Overland Journal's CTO) that has traveled to over 80 countries.

Christian Pelletier
Christian got the overlanding bug back in the 1990s when working in and exploring West Africa, and it never left him since. He has been involved with Expedition Portal and Overland Journal since the early days and has seen the market grow and explode in the last few years. When he is not busy exploring a remote corner of the planet, you can find somewhere around Lake Tahoe biking or snowboarding.

This episode sponsored in part by 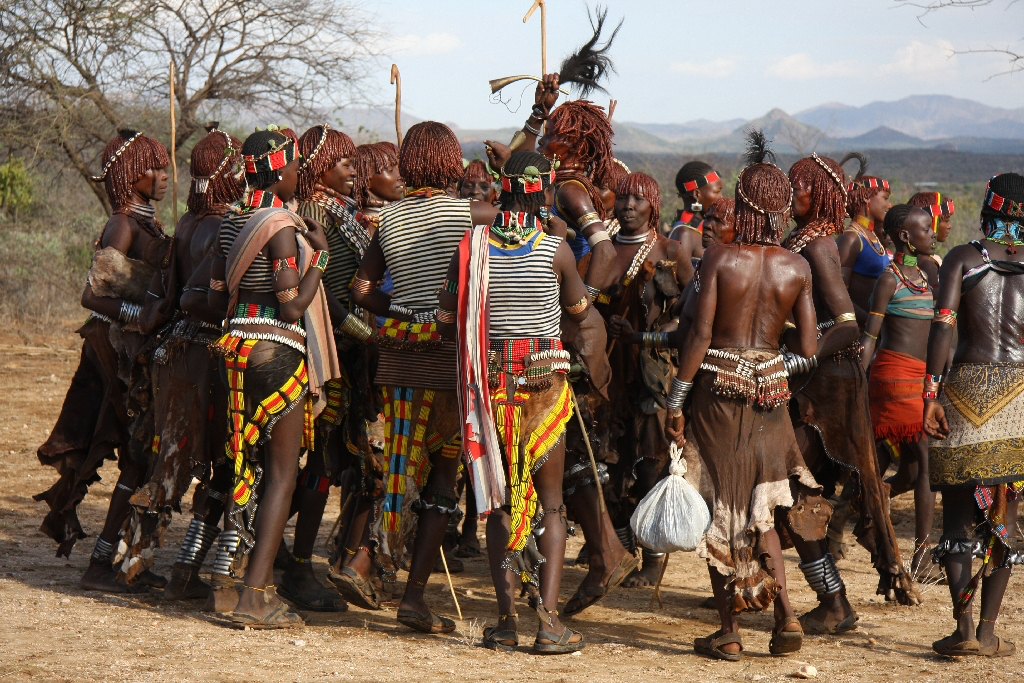 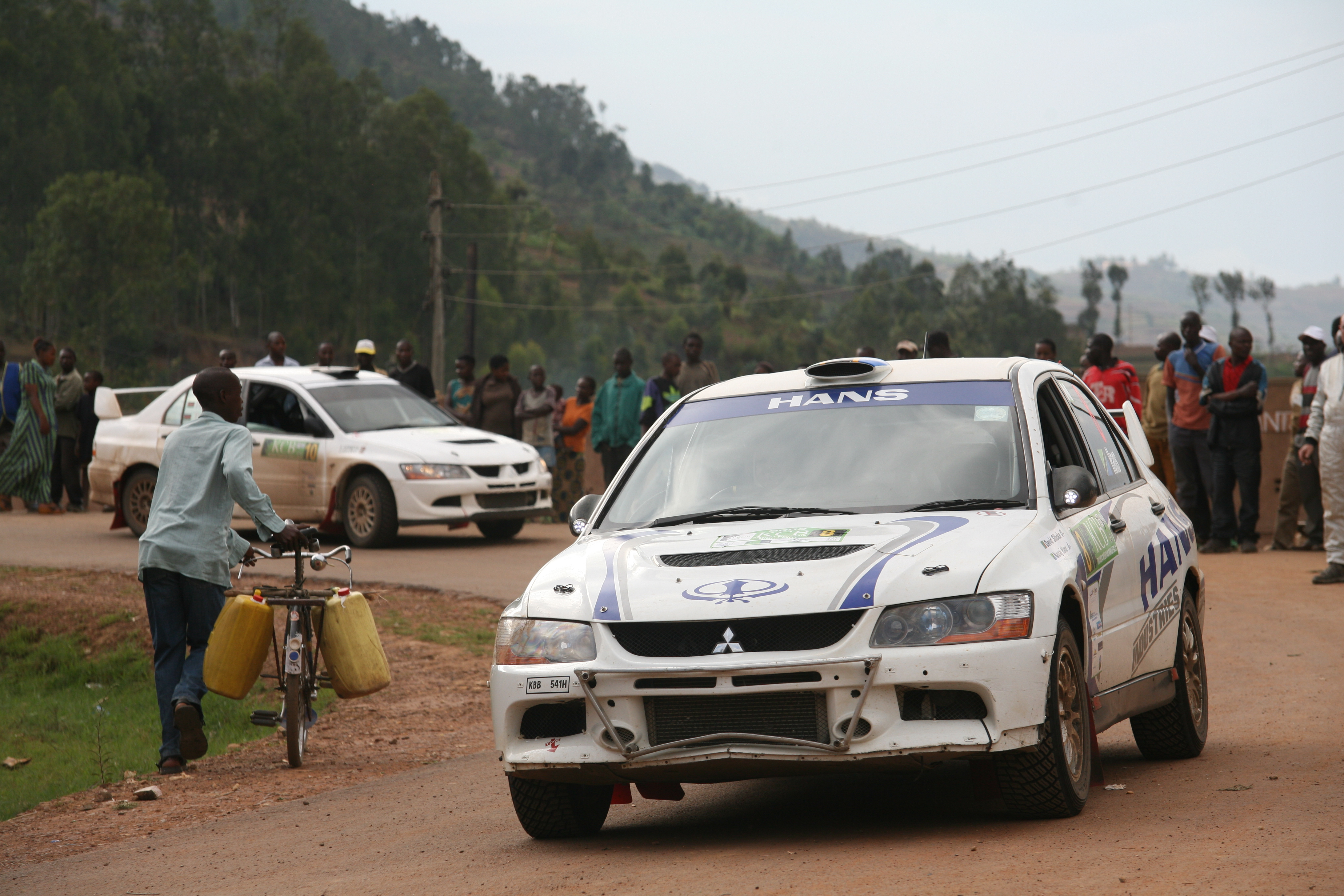 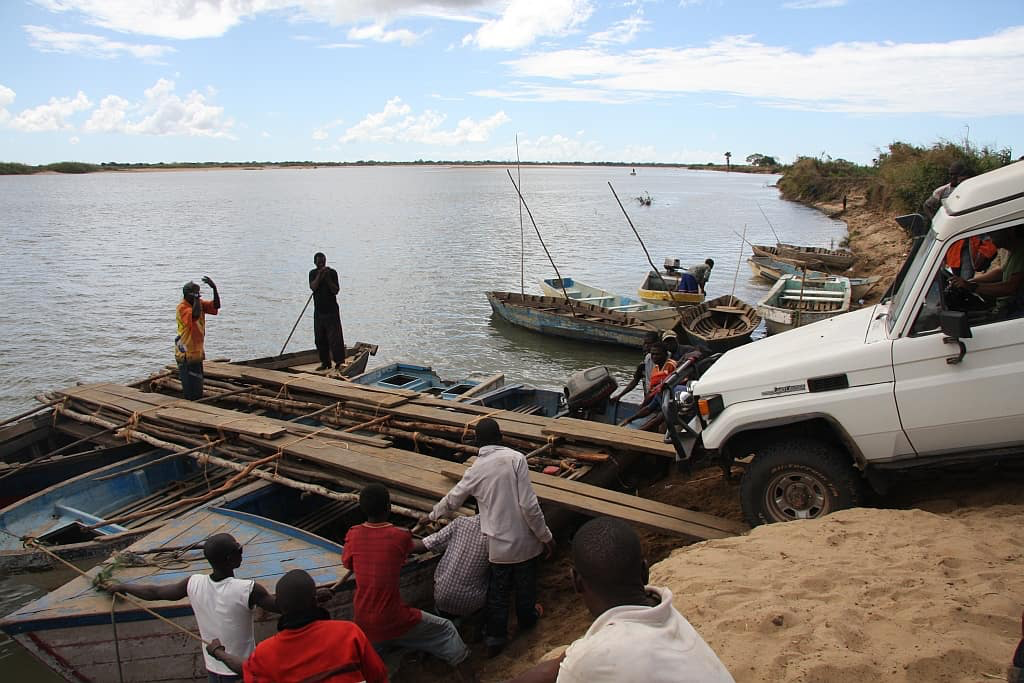 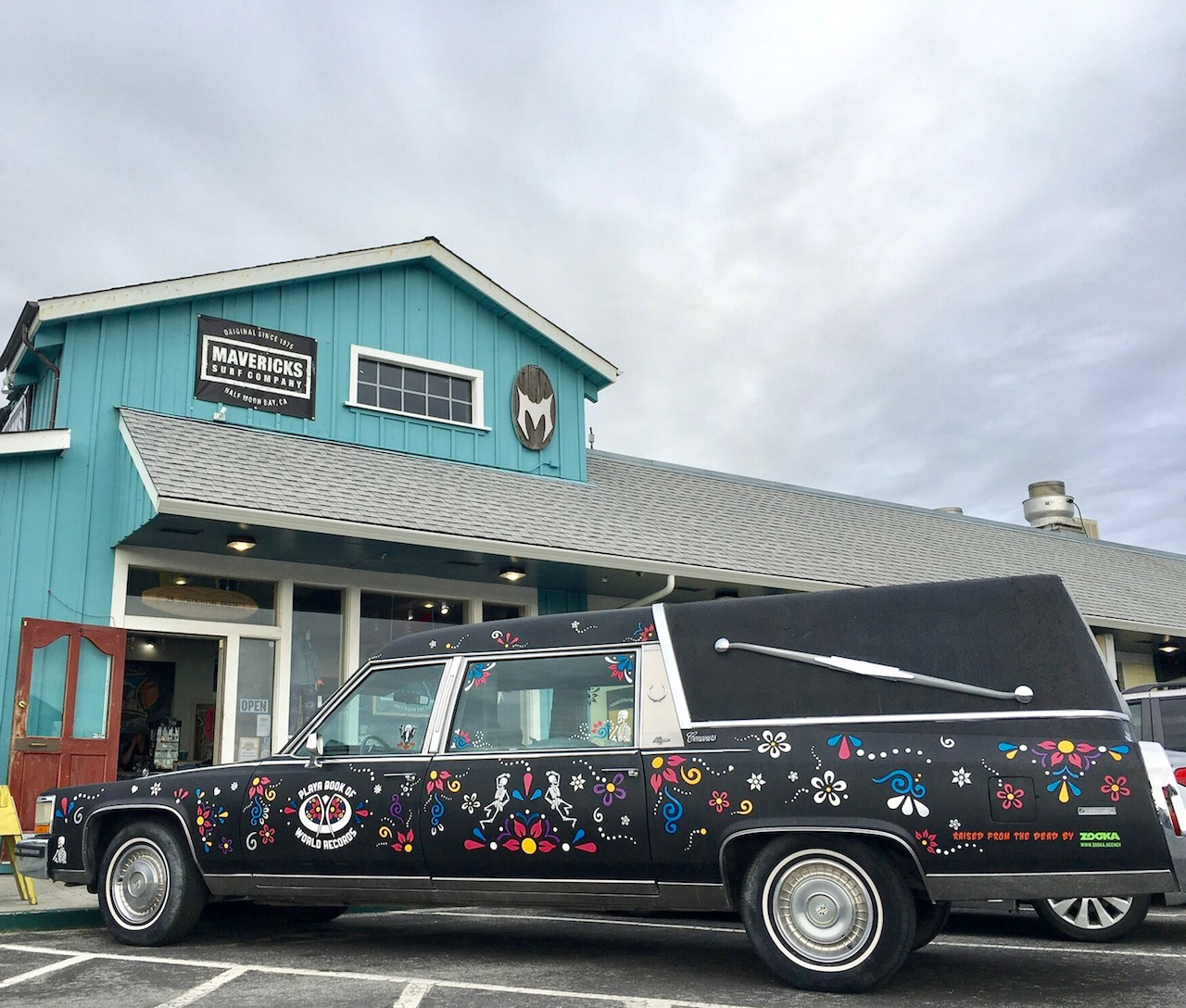