Summary:
Bruce Dorn is a Canon Explorer of Light, and longtime cinematographer, photographer, traveler, and raconteur. Bruce has traveled the world extensively as a creative, and has enjoyed a lifetime of interesting vehicles, motorcycles, and exploits. This episode covers broad topics from overlanding to photography, including Canons, Sony, and Leica.

Raconteur- A person who tells anecdotes in a skillful and amusing way. 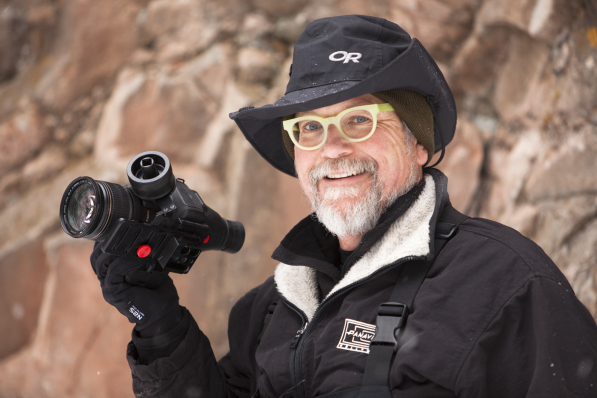 My name is Bruce Dorn and I’ve been a full-time professional image-maker since 1973 when I was “discovered” by the editorial staff at Conde Nast – the publishers of Architectural Digest, Glamour, Vogue, Women’s Wear Daily, and Vanity Fair magazines.

At the time of my unexpected but most welcome Big Break, I was a college Senior working on a Bachelor’s Degree in Design and paying my way as a grease monkey at the local Texaco station.  When I heard the news that I was being recognized as “One of the top creative college students in the nation” I was changing the spark-plugs on my girlfriend’s car.  Next thing I knew I was shooting editorial fashion spreads in New York, Paris, and countless other beautiful locations around the globe.

Over time, I segued from Fashion Photography into Advertising Photography and eventually from Still Photography “Only” to the Production and Direction of television commercials for a “Who’s-Who” of Fortune 500 Companies.  I was inducted into the Directors Guild of America in 1984.

As a Director/Cameraman working in Hollywood, my areas of specialty have been in the categories of Automotive, Fashion, Life Style, Light Comedy, Aerials, Underwater, and Digital Effects Design.  Over the years, I’ve sharpened my skills through professional competitions and have earned almost all of the major industry awards.

Common to all of my many and varied visual pursuits has been my clients’ consistent demand for imagery that is both compelling and visually attractive.  With hindsight being 20/20, I’ve come to realize that it’s been my innate ability to recognize and celebrate subtle beauty that has been at the core of all of my successes as an image-maker.

Now it’s time to pay it forward.  I’ve learned quite a few interesting and useful things during my long and fruitful career and look forward to sharing them generously on this blog.  Positive interaction with my blog’s visitors will be my primary payback so please join me as I continue in a relentless pursuit of beauty.  Who knows where this little creative adventure will ultimately lead us?

Canon Explorer of Light
Canon U.S.A., Inc., has assembled a group of the world’s leading professional photographers to provide insight, inspiration and education to future generations of creative photographers. Known as the Explorers of Light, this prestigious panel of Canon photographers delivers seminars, workshops, gallery showings and photo presentations at a variety of professional association and amateur photo groups and colleges across the country as a means of fostering imaging excellence and nurturing the increasingly digital art’s next wave. Bruce Dorn is one of Canon’s most active Explorers and is routinely called upon to test and demonstrate of a wide variety of fine Canon products.

A few of Bruce's stories that were featured in Overland Journal: 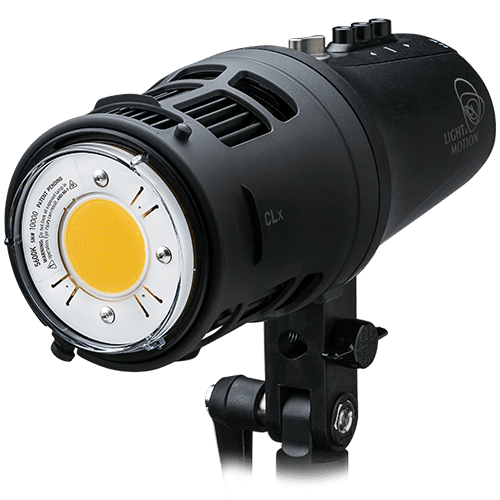 One Camera and Lens Combo: Canon 5D and the excellent 28-300mm L

From the Nordkapp story, Bruce getting a kiss from a completely random stranger. . . 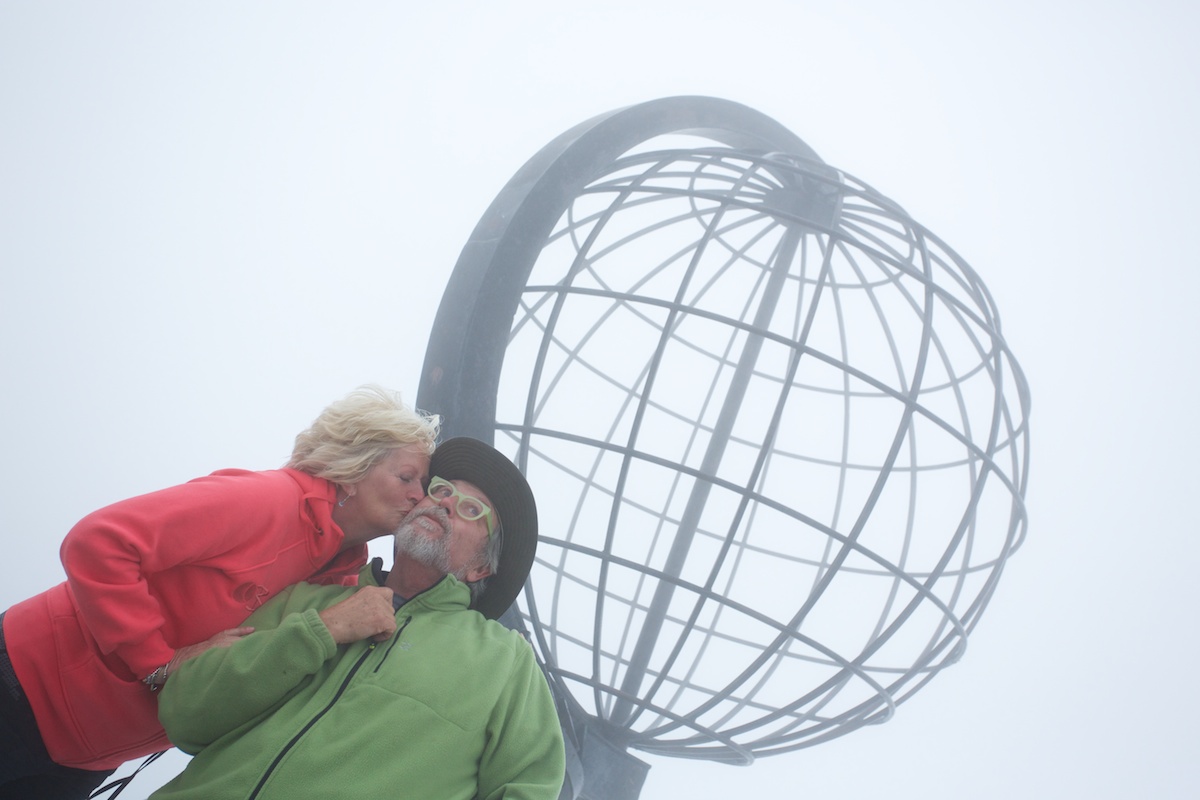 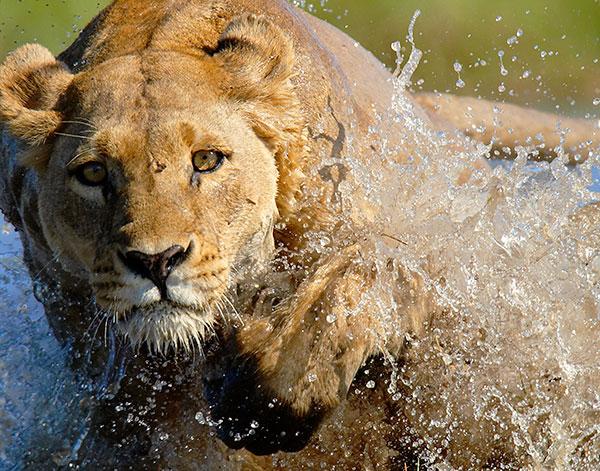