As a little girl in Texas I was kind of a tomboy and kind of a nerd. On weekdays, chemistry and literature courses ruled my life. On the weekends, everything changed! I was raising sheep for the 4-H program, climbing indoors at the local gym (I was ranked 13th in the nation by the USCCA), and ripping around the track on a YZ125. Not to mention a slew of other organized sports like water polo and softball.

After high school, it was decided… I was going to be a doctor. That was the plan. I studied chemistry at UTSA, took all the necessary prerequisites, and managed to work throughout college for a small family practice in San Antonio. My family relocated from Texas to California when I was 21, but I chose Washington. I’d always been attracted to the rugged landscapes and expansive wilderness of the Northwest and found it just north of Seattle in Everett, where I landed a position in cardiology, allowing me to further explore my interest in medicine and bolster my qualifications for medical school.

That first year in the Northwest my personal and professional interests began to diverge. On the one hand, my love of science and desire to help others was pulling me toward medicine so I applied to medical schools, ultimately being accepted at my school of choice. On the other hand, my love of motorcycles and thirst for international travel was growing. I logged 15,000 dirt miles on my first street legal bike, and was already pushing the reasonable limits of ‘vacation time.’

My first international trip, riding through Zimbabwe, Botswana, Namibia, and South Africa resolved my silent internal debate. I wanted to see the world and meet everyone in it... and I still do! I came to the Columbia Gorge in 2016 and was fortunate enough to land a spot at Mosko; this opportunity has been the most wild and fulfilling ride of my life. As our Brand/Creative Director, my job is pretty multifaceted, and I sure like it that way. Sometimes Pete and I are in the booth or giving presentations at motorcycle events, sometimes I'm grinding on a new product launch (photos/website/etc.), sometimes I chime in on new product development, and sometimes I’m just riding. Like everything at Mosko, it’s a work in progress.

Growing up on the East Coast, my wanderlust started young. At 15 I left home to ride freight trains and hitchhike all over North America. My first motorbike was a 1974 Honda CB550, which I bought after hitchhiking to Alaska for a cannery job. Since then I've explored many parts of the world by moto, including places like Africa, Asia, and South/Central America.

When I left home I also dropped out of school. I finished my education later, enrolling first at a junior college (Simon's Rock) and then at Colorado College, where I earned a Bachelor's degree in Economics. After several years in the finance industry, I went back to school again for a graduate degree in business. By the time I finished grad school nobody asked about high school anymore, and my nomadic teenage years were just an interesting campfire story.

Before Mosko I spent a decade running a consumer product design and manufacturing business. Our products were carried in thousands of retail stores worldwide. I saw again and again how the cost of an item would multiply as it traveled from the factory to retail shelves. I also experienced first-hand the challenge of designing something unique when you face the same costs and use the same factories as everyone else. After 10 years of that I'd had enough, so I packed my bike and headed for Panama. The trip had a few surprises in store and ultimately led to my partnership with Andrew and the founding of Mosko Moto.

My appetite for raw, gritty travel is currently stronger than ever, and motorcycles are still my tool of choice. The places I want to explore are endless. When I'm not on a moto I like to mountain bike, kite/windsurf, freedive, hike/backpack, snowboard, and do pretty much anything else outdoors. The Columbia River Gorge is my home & basecamp.

This episode sponsored in part by: 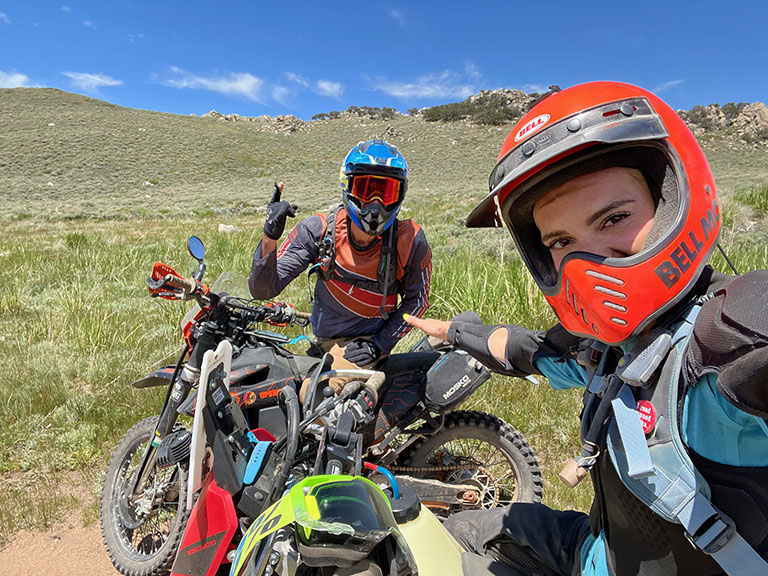 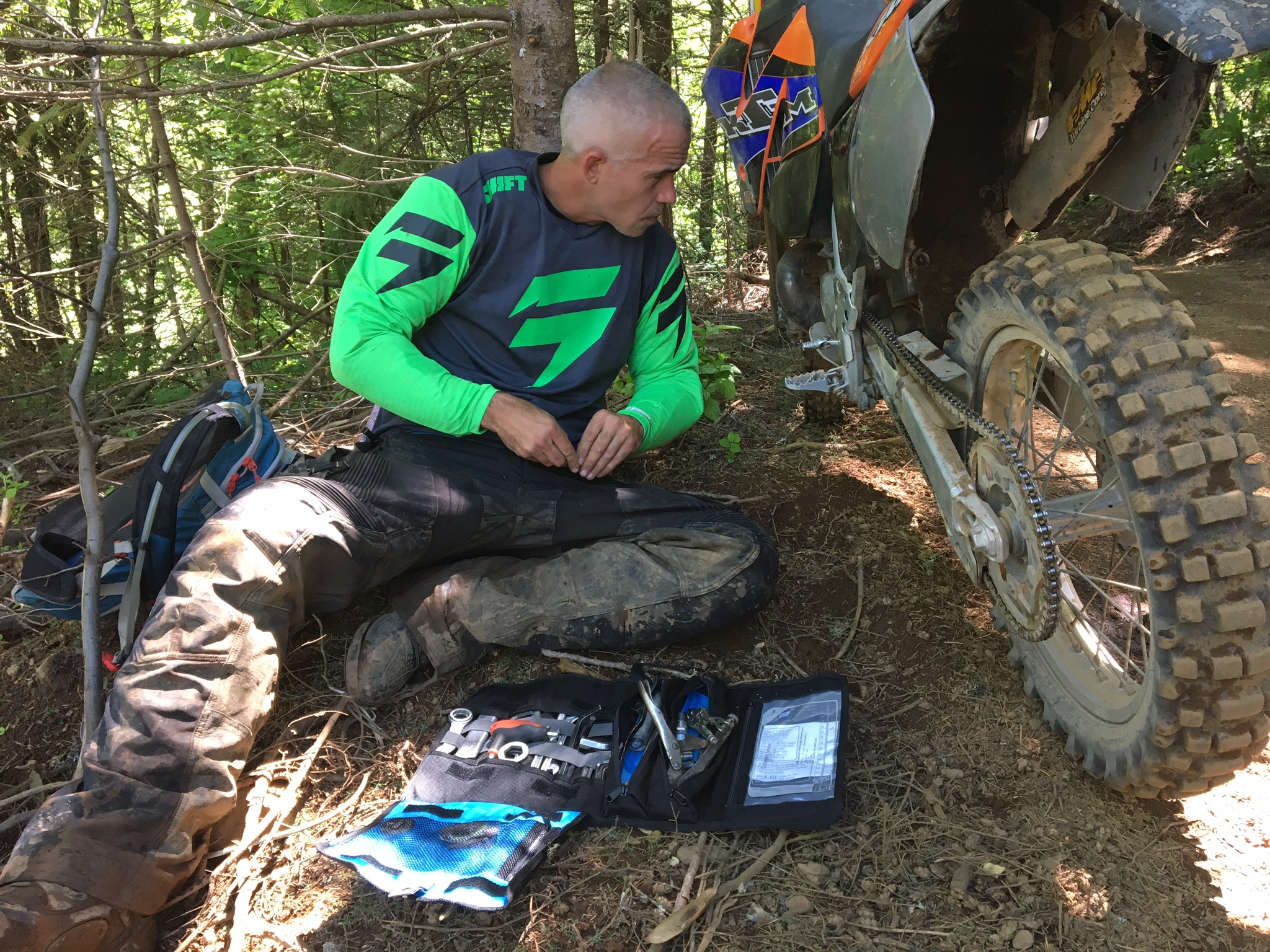