Summary:
Andrew, Courtney, and John are a US-based overlanding family whose sights are set on the Pan-Am Highway. In this podcast from the field, senior editor Ashley Giordano talks with Andrew and Courtney about their experiences with various builds, including a Mercedes Sprinter, a truck camper, and touring Mexico by Jeep and a rooftop tent.

In 2019 Courtney and Andrew said goodbye to a comfortable life to drive around, sleep in vehicles, and give their young son the gift of travel.

Courtney and Andrew met in Seattle, Washington - each well into a life as fully functional and independent adult. Long story short - they enjoyed one another's company so much that they got married, moved to Central Oregon, got a dog, and started a family. Then, after realizing how unpredictable and fragile life can be they decided to change course and focus on travel.

Before they decided to sell their home Courtney and Andrew's lives followed a blueprint very familiar to most people. Courtney grew up in Western Washington, went to college, and spent more than ten years teaching young children. Andrew's fairly standard childhood unfolded in Montana and Washington, but as soon as he could Andrew left home to serve in the military. After that he went to college, worked for the government, and spent some time in a small corner of the aerospace industry. Generally speaking they lived lives similar to many others. Unique to themselves but nothing incredibly noteworthy or particularly extraordinary.

When it comes to travel and the outdoors Courtney and Andrew offer unique perspectives. Before they met Courtney camped out at the occasional concert, hiked on paved city paths, and spent holidays close to home or somewhere with a on-site swimming pool and great food. Andrew, on the other hand, grew up in the remote forests of the Pacific Northwest, spent vacation time backpacking, and his international travel was primarily taxpayer funded. But, after they met Courtney became more adventurous and Andrew really began to embrace interacting with other humans outside of work. Their trips together slowly evolved to look more like the style of travel they currently enjoy - frequent human interaction and good food combined with remote landscapes and evenings under the stars.

Ashley Giordano completed a 48,800-kilometer overland journey from Canada to Argentina with her husband, Richard, in their well-loved but antiquated Toyota pickup. On the zig-zag route south, she hiked craggy peaks in the Andes, discovered diverse cultures in 15 different countries, and filled her tummy with spicy ceviche, Baja fish tacos, and Argentinian Malbec. You can usually find Ashley buried in a pile of travel books, poring over maps, or researching wild medicinal plants. Ashley is a co-founder of Women Overlanding the World and crew member of Expedition Overland. You’ll find this Canadian-born couple exploring a different continent in 2021, and sharing their trip every step of the way at Desk to Glory. @desktoglory_ash

This episode sponsored in part by:

To find out more and see where what Courtney and Andrew are up to you can check out: 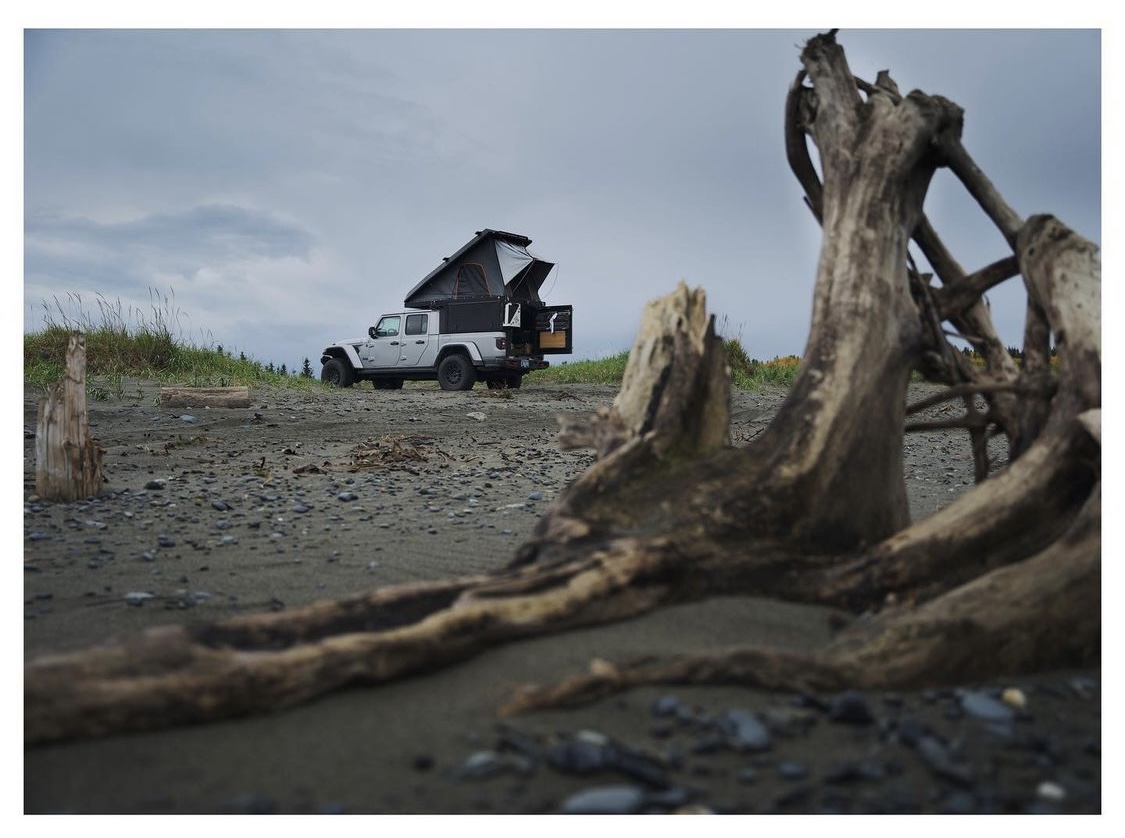 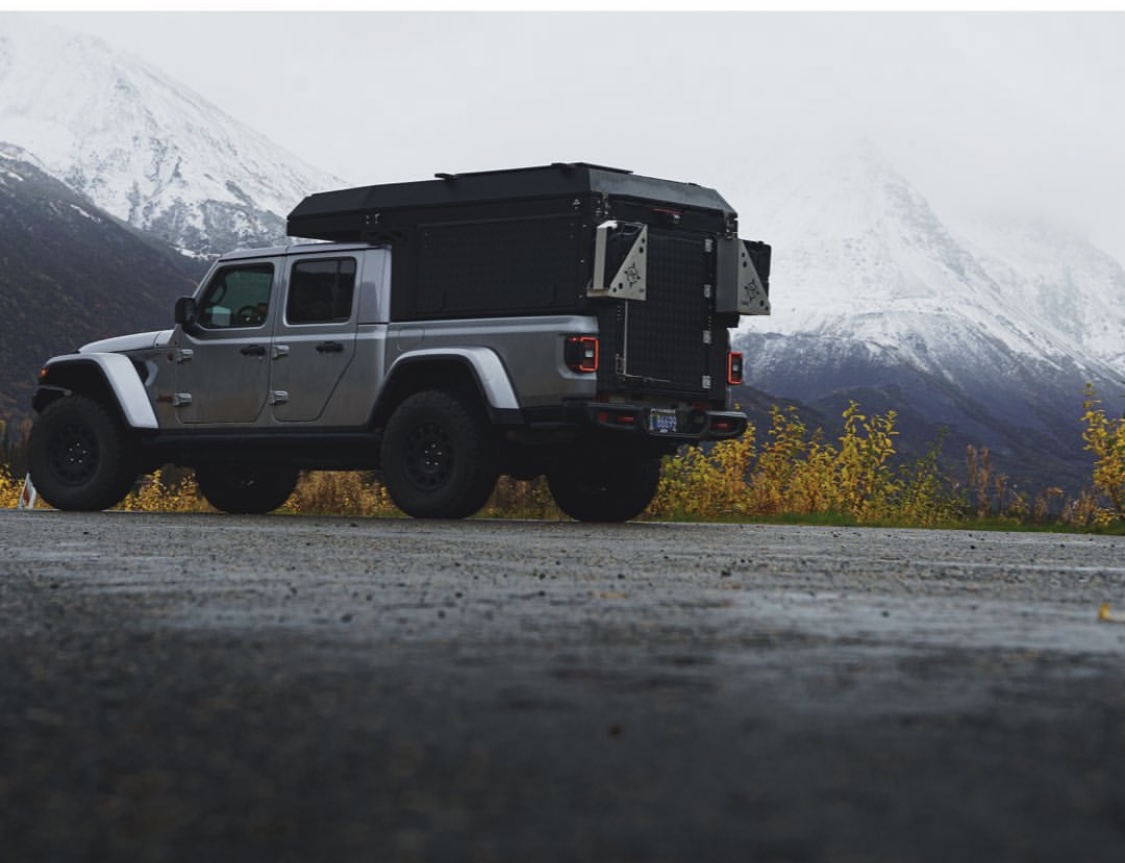 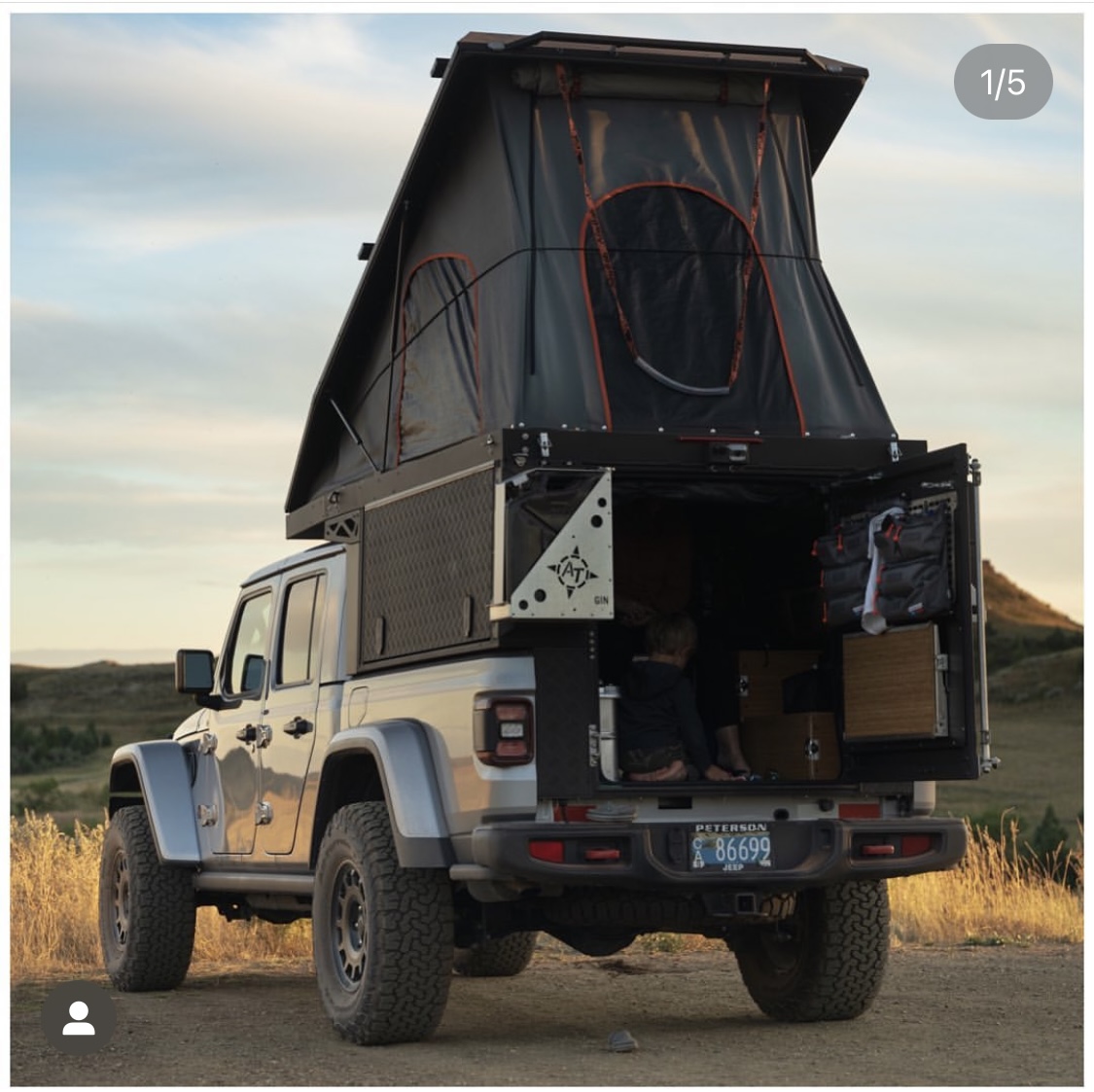 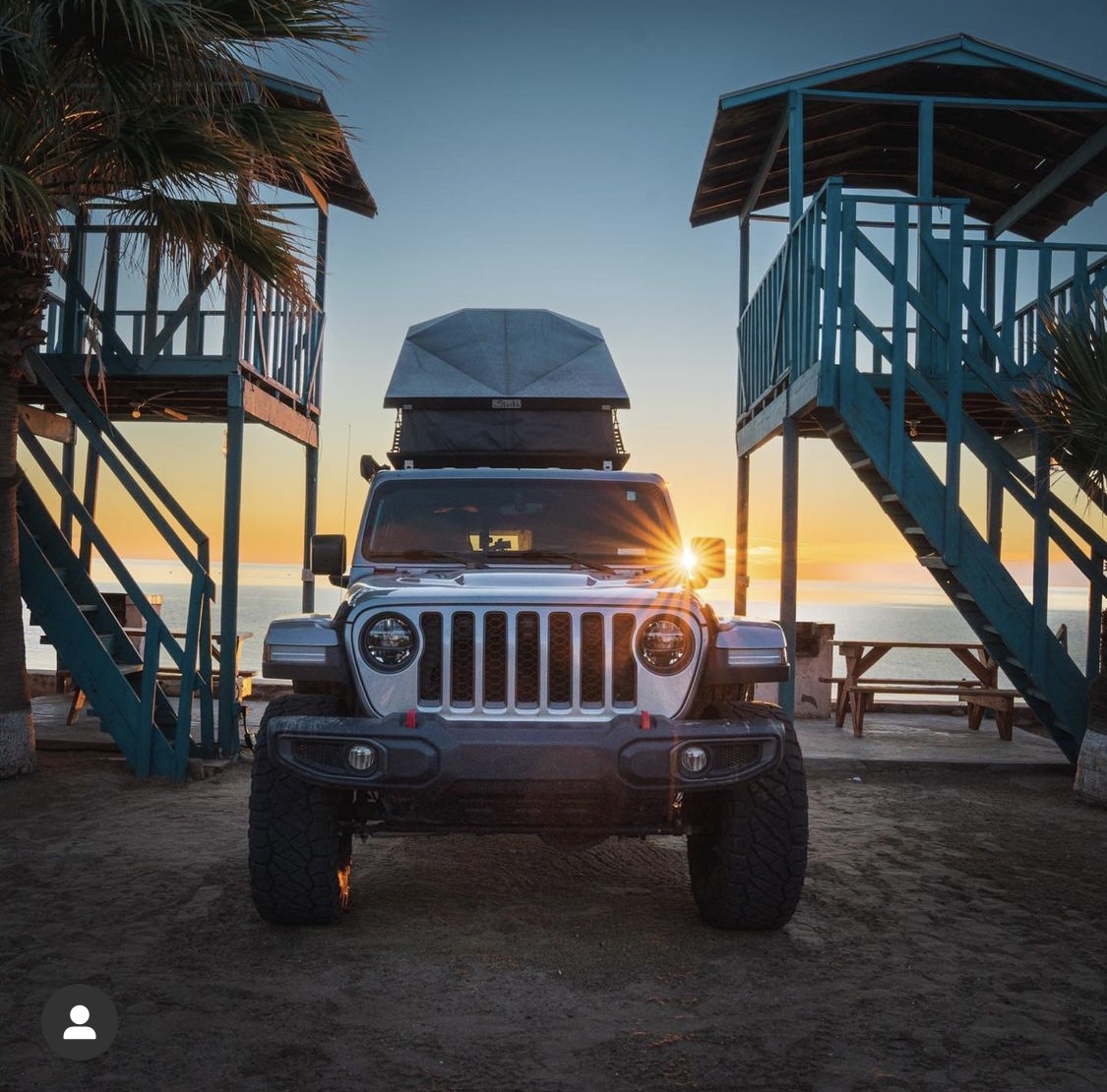 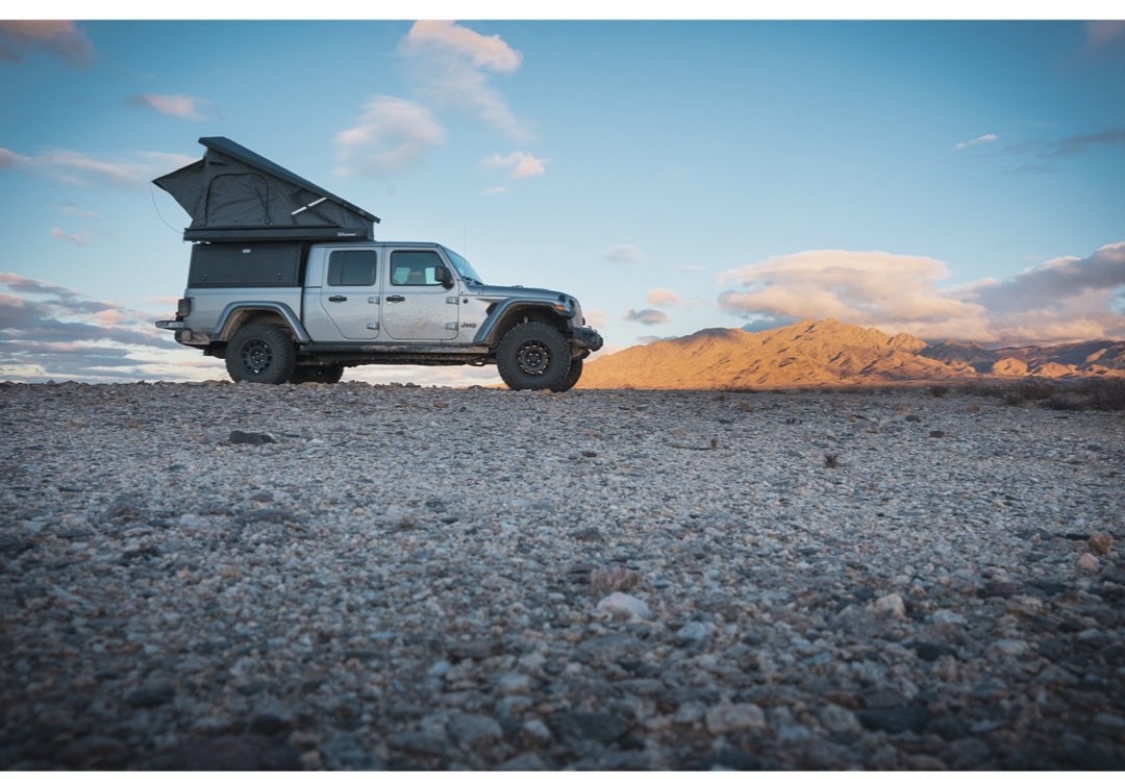